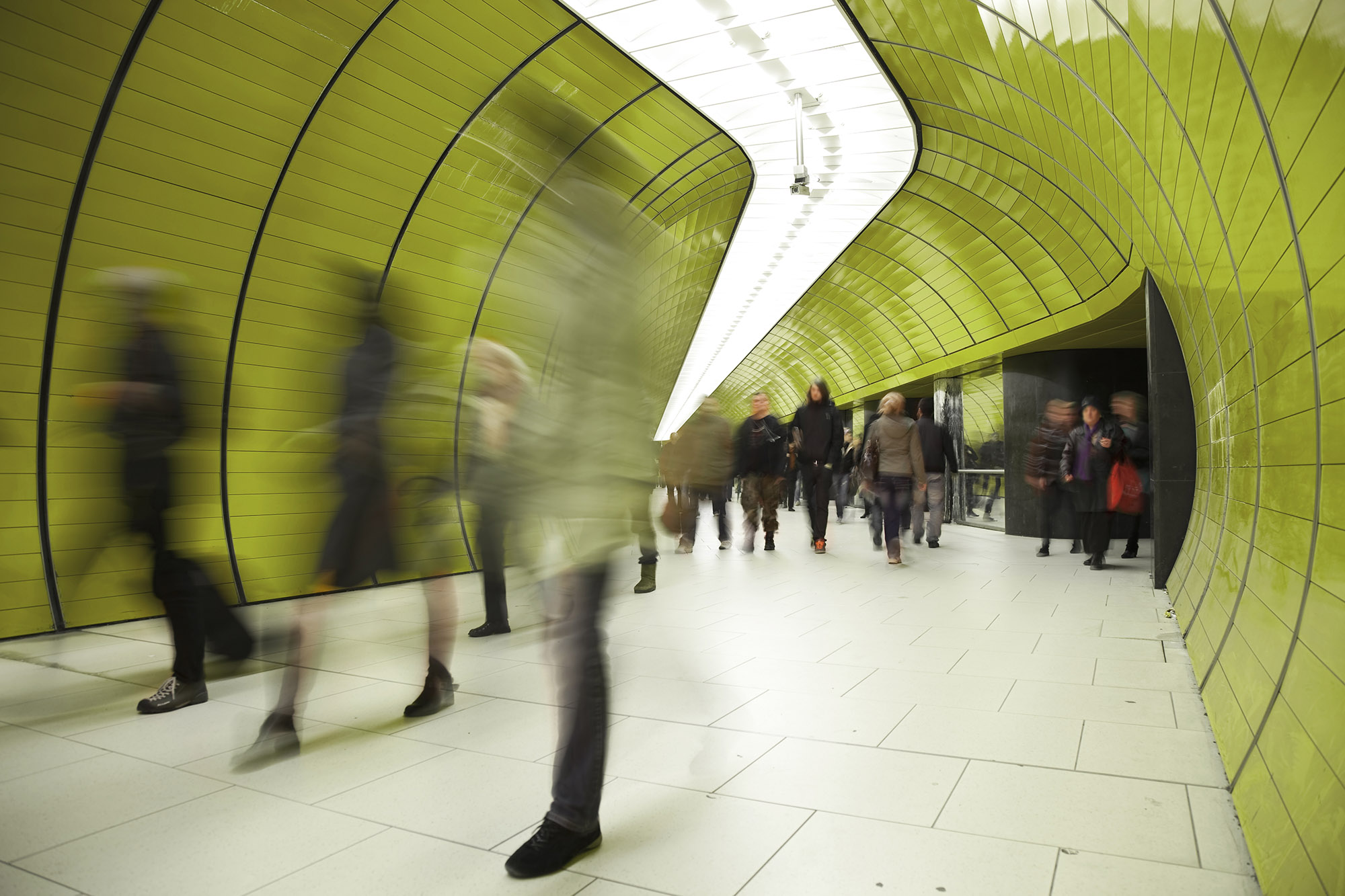 On 20 June 2018, Realdolmen NV/SA received a transparency declaration from GFi Informatique S.A. according to which GFi Informatique S.A. stopped acting in concert with Korys NV, Etablissementen Franz Colruyt NV, QIPCO and Stichting Administratiekantoor Cozin, which started on 22 February 2018 in the framework of the friendly public takeover bid on Realdolmen NV/SA. At the same time, it is notified that Gfi Informatique crossed the 85% threshold and that Korys and Etablissementen Franz Colruyt crossed the 3% threshold. 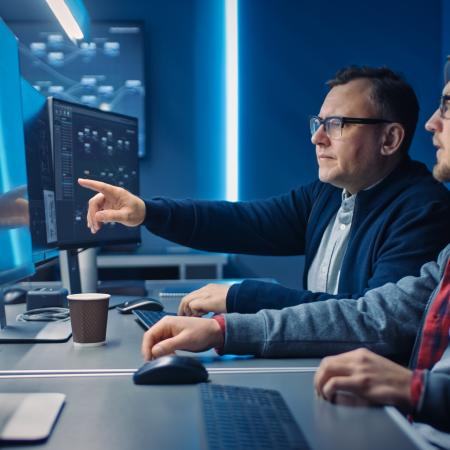 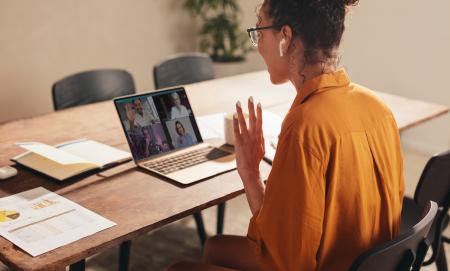 From dream to reality: our Way of Working
✓ Read 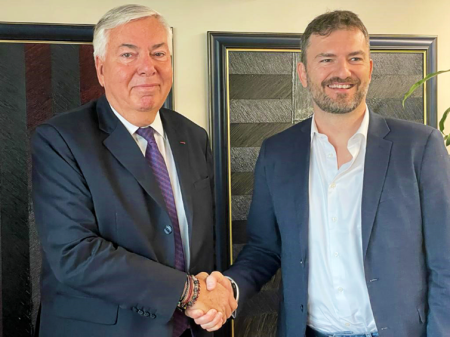 Inetum announces the strategic acquisition of Do IT Wise, a ServiceNow Elite Partner
✓ Read