Better and safe bidding for diamonds thanks to Realdolmen

Gem Diamonds is an international mining company active in the diamond sector. Gem Diamonds' headquarters is located in London and owns various mines in Botswana and Lesotho. In addition, the company also has departments in Johannesburg and Antwerp. Gem Diamonds is a major player in the diamond industry. In 2018, the company sold the Lesotho Legend, a 910-carat rough diamond, for a staggering 32 million dollars. That is the fifth largest rough diamond in the world. Needless to say, Gem Diamonds highly values safety and reliability.

The sale of the Lesotho Legend occurred around the time that Gem Diamonds came into contact with Realdolmen. The existing tender application no longer met the high requirements in terms of speed and responsiveness, especially during peak times. In addition, there was a need for extra functionalities, which required an application modernization.

The sale of the Lesotho Legend occurred around the time that Gem Diamonds came into contact with Realdolmen. The existing tender application no longer met the high requirements in terms of speed and responsiveness, especially during peak times. In addition, there was a need for extra functionalities, which required an application modernization.

A team from the DevOps Factory of Realdolmen started immediately and designed a new dynamic e-tender platform. This application allows Gem Diamonds to set up online tenders. After an extensive registration process and an invitation to take part in a specific auction, customers can bid on precious stones. Gem Diamonds staff members can now follow the auctions' progress live.

As many customers wish to inspect the stones with their own eyes before placing bids in the tens of thousands, or even more, they can come over to Antwerp to see their potential acquisition in person. Appointments for these viewings are booked using the application's calendar module. The invoicing after the purchase is handled through the e-tender platform as well.

As a typical auction consists of fifty to eighty lots, with each lot containing one or more rough stones. This implies that every auction generates bids and invoices adding up to tens of millions of euros. Security was therefore a major factor to consider while developing the platform. Realdolmen ethical hackers were called in to investigate the platform thoroughly and to detect possible leaks or loopholes. Aside from a number of recommendations, which were implemented by the DevOps team, the hacking stand the test with flying colors.

Up a Gear with Microsoft Azure

The fact that the new tender platform scores well in terms of security and data privacy partly comes from the fact it can also count on the strict cloud security of Microsoft Azure on which the new environment is built. But Azure also appears to offer an excellent answer to the other requirements that Gem Diamonds set for the new application: 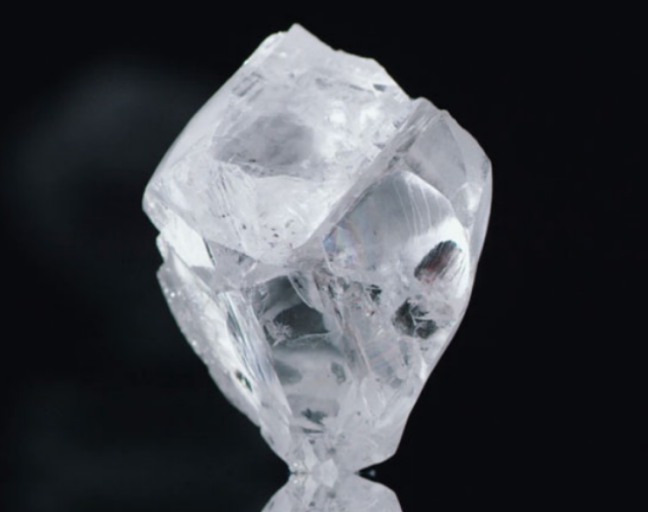 People and organizations live in a rapidly changing world, full of volatility, uncertainly, complexity, and ambiguity.

A well-known and important public cloud is Microsoft Azure. The services and applications reside on the servers of the third-party service provider and are generic.