How do you approach the relocation of a hospital, knowing that a hospital never closes? The management, doctors and nurses expected the IT department to ensure that all systems were fully operational when moving in. Head of ICT department Tom Decavele: " We could not afford any delays. We simply had to succeed."

With a technical roadmap, the help of experienced system administrators and guidance from a project manager, Realdolmen helped get the job done. Because AZ Alma appreciated Realdolmen's project approach, which led to the required result within the predefined budget and time frame, they continued to call on Realdolmen after the relocation project. They are currently running a project for a new document management system. 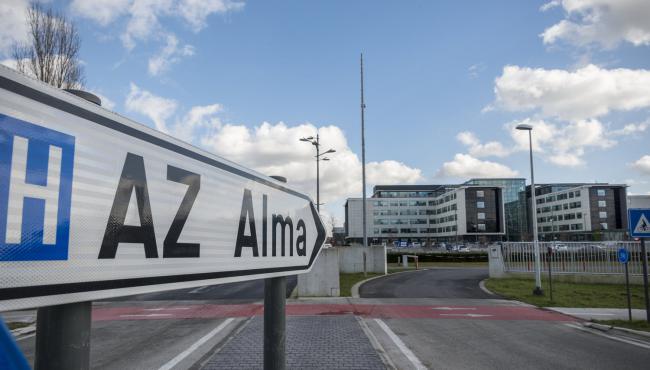 Never moved a hospital before

Almost fifteen years ago, the hospitals in Eeklo and Sijsele merged into AZ Alma. After quite some time, the merger resulted in a new hospital building in Eeklo.

The patients moved from the old hospital in Eeklo to the new building in March 2017. The patients of the hospital in Sijsele, which has since become a care site including an outpatient clinic of AZ Alma, were transferred shortly afterwards.

Fritz Defloor, Director of Care Support Services of AZ Alma, and Tom Decavele had never done a hospital move of this size before.  Realdolmen already had experience in the field of moving ICT infrastructure and applications.

We were able to call on hospitals that had previously relocated to a new hospital, but each move (in) has its specific elements. There are hospitals that have also built a new building, but they stayed at the same location, for example. We did not," Tom Decavele says. "We also have no fiber connection between our old building and the new one, which made the digital data transfer more difficult. Since IT is a crucial factor in the operation of a hospital, this project had to be ready in time.

The first discussions with Realdolmen were held at the beginning of 2015. With a technical roadmap, the help of experienced system administrators and guidance from a project manager, Realdolmen helped get the job done. 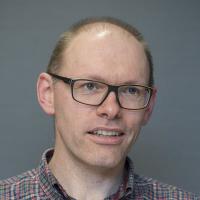 We had previously worked together successfully with Realdolmen. They could tell us what was feasible and what was not. Realdolmen’s wide range of products and services was another advantage for us. It allowed us to work with one supplier. 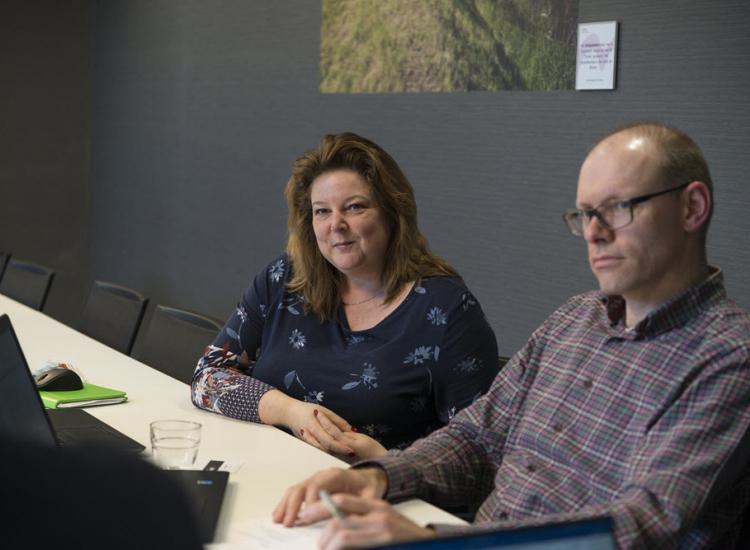 The Project Toolkit for Hospitals is a collection of processes, tools and best practices that are the result of Realdolmen’s many years of experience in project management in hospitals.

More business value thanks to Project and Portfolio Management

Maximizing the business value of projects.