In Belgium, Realdolmen works via regional satellite offices. The international subsidiary Real Solutions SA in Luxembourg is mainly active in the financial sector 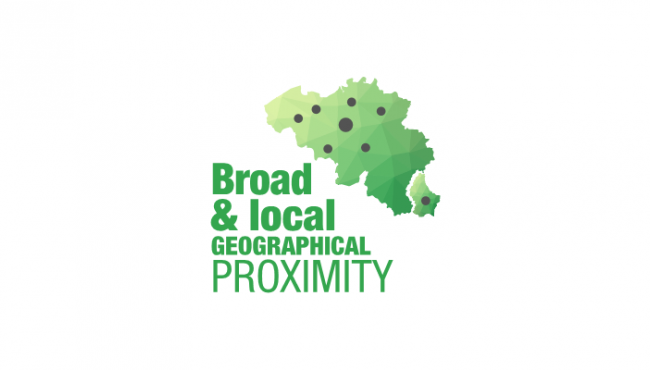 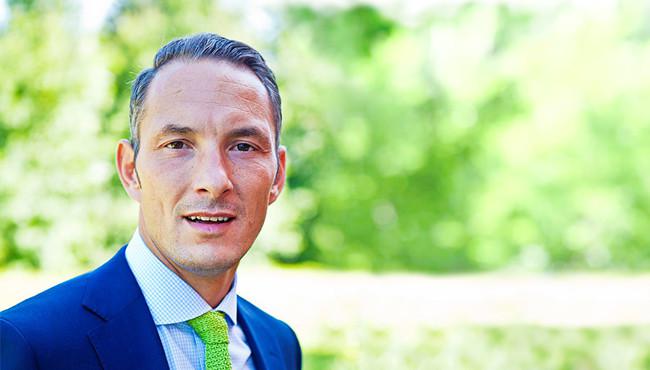 Johnny Smets started at Dolmen in 2004 as what today would be called an acADDemICT. Very soon he became SharePoint Unit manager, and from that position he was promoted to Business Unit Manager for the entire Microsoft Division. He fulfilled this role until 2011 when he was appointed Business Strategy Manager for the Professional Services Applications Divison, where he was responsible for both strategy and sales. Since November 2012 he was Managing Director.

In January 2020 he was appointed General Manager. 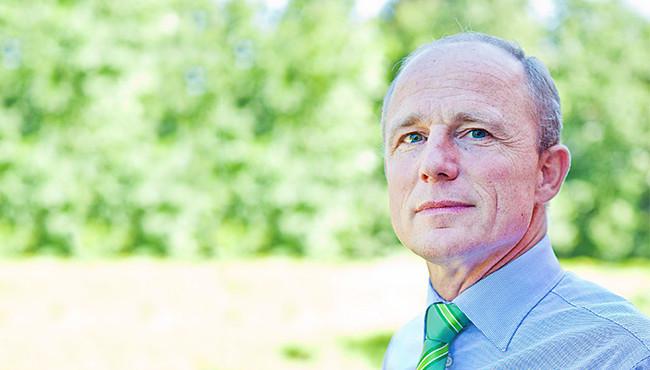 Paul De Schrijver started his career as a lawyer at Allen & Overy. In 1992 he was involved in the operational management of Turbodata, a troubled software company that grew into a European market leader. When ADP Inc purchased Turbodata in 1996, he held various European management positions before moving to Paris to work as Corporate Vice President and leading the merger and acquisition projects department.

Upon his return to Belgium in 2005, he was named VP International Operations, Strategy and M&A at Real Software, which later merged with Dolmen to become Realdolmen.

Paul is CFO of Realdolmen since 2009 and also responsible for the Business Support and Legal departments. 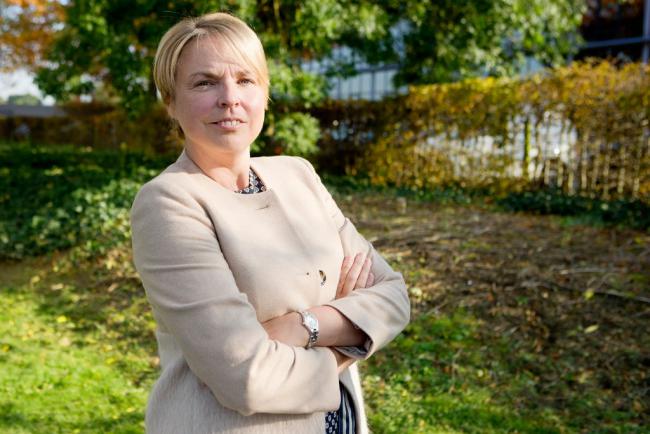 Ann De Ryck has been active within HR for almost her entire 25-year career in very diverse sectors and specific functions, ranging from HR Business Partner at Belgacom, to HR Director at Generali and Director Talent, Learning and Organizational Effectiveness at Delhaize, to recently HR Country Lead Belgium / Luxembourg at DXC Technology.

Since November 2019, Ann has been part of the Realdolmen management team. In addition to HR, she is also responsible for the Internal Communication and Facility departments. 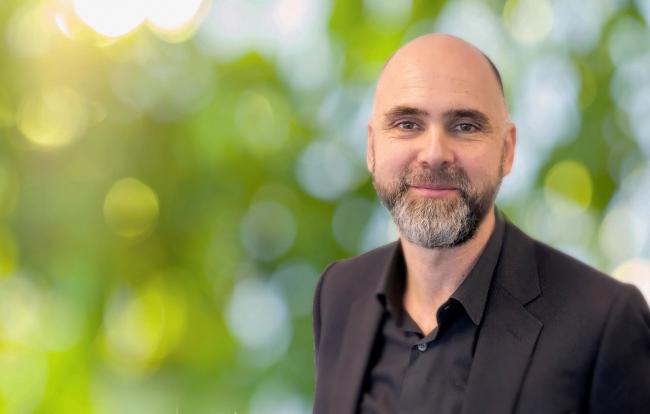 Pascal Meyers graduated in 1993 from the K.U. Leuven as Civil Engineer Computer Science and completed this with studies in Economics. Passionate about value of technology for society and business, he recently completed an MIT course on business value of Artificial Intelligence. Pascal started his career as consultant at Nat Systems on object-oriented programming and took the management of Gfi’s predecessor as managing director in 1999 – at that time a company of 30 people. With his team, Pascal has been developing this company through organic growth and acquisitions to Gfi Belux.

In 2018 he joined the Realdolmen management team.