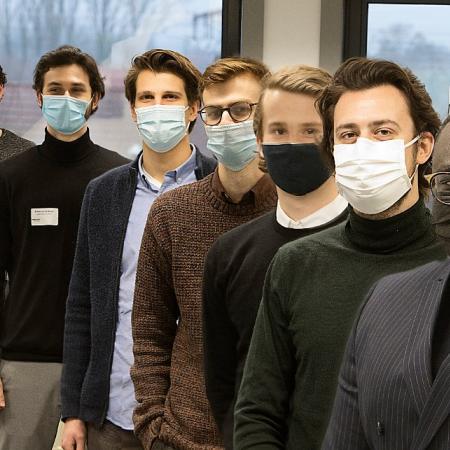 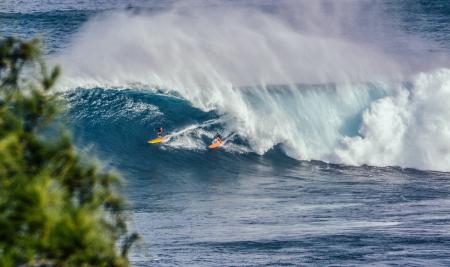 C-Level Guide to a Strategic Cloud: on the interface between the CFO and the Government CIO
✓ Read