At the end of October, around 200 customers, professors, students, IT experts and other guests gathered in Ghent for our event, ‘Co-Thinking about the Future’, to consider the technology of the future. You will find a number of ideas and topics discussed during the event in this series of blogs. 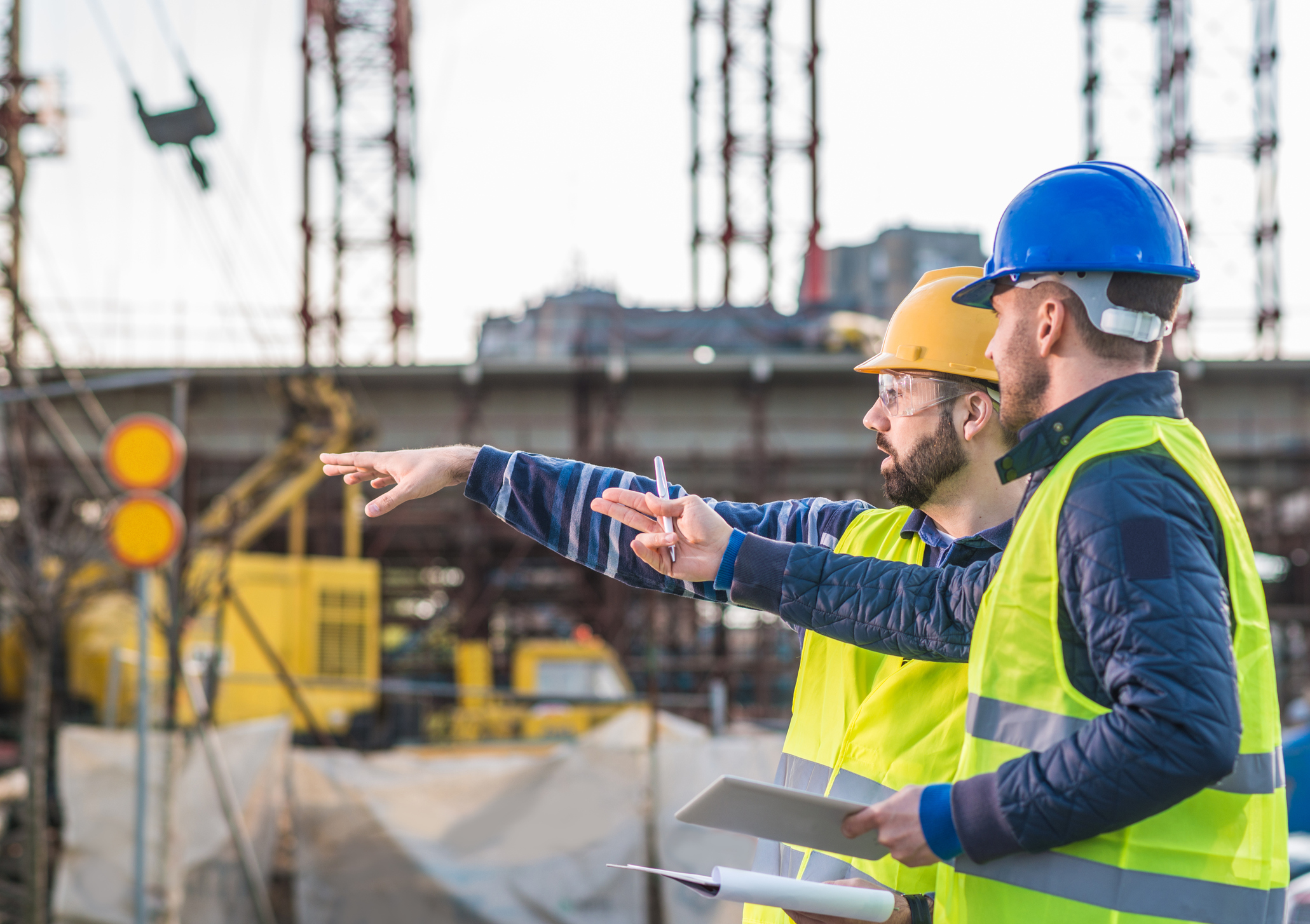 Three quarters of the world’s population will live in a city by 2020: a prediction that implies lots of challenges in terms of mobility, ecology and accommodation. But smart technology can help us live comfortably with more people in a smaller area. The smart city is still in its very early stages here, however, even though Flanders is one of the most urbanized regions in the world.

Building a ‘smart city’ is therefore a long-term job involving lots of different partners. And this is why a project like this initially appears to be at odds with the political reality of elections being held every six years. Politicians are seduced into focusing on small, hyper-local smart apps to get people to vote for them, rather than working out a ten-year plan for a robust and well-considered smart city.

This doesn’t need to be a problem, however. Small-scale smart city or community projects do at least bring the idea of a city interwoven with technology to the fore, so citizens of all ages can become acquainted with the concept in an easily-approachable manner. Cities are also learning valuable lessons from small-scale pilot projects, for example about the most suitable technology or how to deal with privacy.

It’s also easier to adapt small-scale projects when necessary, and often a perfect opportunity to make valuable contacts with civil movements, companies, other policy levels, bordering communities and universities. The short-term thinking of politicians can therefore ensure innovation and inspiration in the long term just as well.

You’d think that a smart parking app from Roeselare would be quite easy to adapt for use in Tielt, ideally with both communities sharing their expertise and costs. But most local initiatives appear to remain local. Are our communities currently operating in small islands? Don’t they need to step out of their cocoon to look at higher policy levels to drive smart city technology?

European governments have already formed a number of standards around privacy, open data and accessibility. But their effective implementation is actually causing more competition than collaboration among Belgian cities and communities. They’re trying to spread financial support geographically, so that everyone stays on their island, but economies can be gained by looking across the borders.

Of course, we can’t just fully copy-and-paste the Berlin model across to Antwerp. But large smart cities, such as Copenhagen, Barcelona and Chicago, are sharing their expertise and advice with other local governments to help them get started faster. And there’s an important role for IT suppliers that are gradually gaining experience in different communities to play here, as they create best practices and templates that municipal governments can benefit from.

Since the start of this year, the Flemish government has been supporting thirteen cities develop into smart cities with its Smart Flanders project, focusing on real-time open data and shared reference models, and stimulating collaboration between cities. ‘Learning by doing’ is the motto. Local communities are also forming more regional clusters to create economies of scale, for example in South West Flanders, with the aim of having smart cities and communities in Flanders sooner rather than later.

Would you like to receive our newsletter and stay informed about your preferred topics?