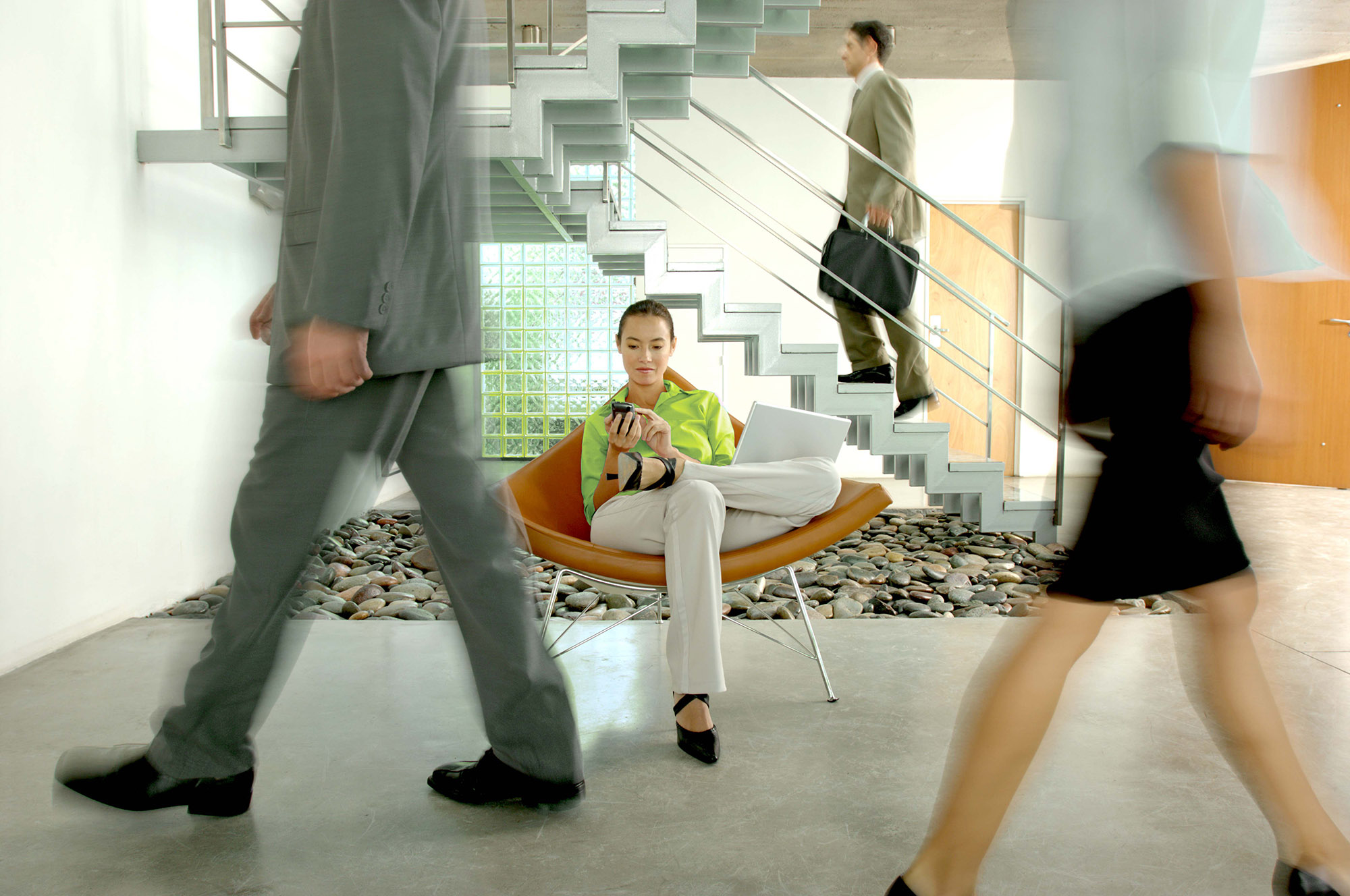 The cloud: the final hurdle on your way to IT outsourcing?

Annie: 'How do you forget to erase your sex tape?'
Jay: 'It kept slipping my mind and then the next thing I knew it went up – it went up to the cloud.'
Annie: 'And you can’t get it down from the cloud?'
Jay: 'Nobody understands the cloud. It’s a mystery!'

This is a scene from the Hollywood comedy, "Sex Tape". Cameron Diaz and Jason Segel play a married couple that want to spice up their sex life with a homemade sex tape - or rather a video - filmed on their iPad. The morning after, they discover that their private film is in the cloud, ready to be shared with their family and friends.

"Sex Tape" may be a fun entertainment film, but the way it depicts cloud technology is pure fiction, for a number of reasons. There is a very real chance that a classic VHS tape will get lost or fall into the wrong hands. However, accidentally uploading and publicly sharing something on the cloud just like that is very unlikely. Cloud storage services such as iCloud, Google Cloud, Dropbox or OneDrive simply don't allow that to happen. Not without first prompting you to take some additional steps, such as securely inviting people to view a folder or file in the cloud. The cloud is not, in and of itself, like a "video on demand" service. Most streaming videos that are offered by companies such as Netflix are provided as a public SaaS service (Software-as-a-Service). These companies also abide by strict policies and only release authorized content that is permitted to be published.

"Sex Tape" was released in the summer of 2014, but now in 2015, the cloud is still shrouded in a veil of mist. Which is strange, because the cloud isn't anything esoteric or mysterious. It's a server network, connected to the Internet, on which applications, platforms, and infrastructure are made available on demand. The cloud isn't something "up there" in the sky. It's very tangible with cables, computers and servers.

The problem with the cloud is that the term has been bandied about and misused, often without context or any clear definitions. Whether on-premises or external, public, private, shared or hybrid, however the cloud is configured, we note that some companies are still reluctant to embrace the cloud. They're often concerned - scared, even - about issues such as data security, data loss and privacy. This, once again, is a strange response to have because we already use the cloud in our personal lives with little to no objection, yet in the professional world, switching to the cloud is still often seen as a no-go. This is the ambiguous nature of the cloud. We often use it without even knowing or caring. Examples of cloud applications include Gmail, Facebook and Google.

The cloud as a form of outsourcing

Essentially, the cloud is just another type of "outsourcing", which means for companies that they need to find the right professional cloud provider. Outsourcing literally means "handing something over to someone else". It implies handing over power and responsibility and, for both companies and individuals, that obviously creates not just a professional barrier, but also a psychological one that needs to be overcome.

The tangibility of the cloud can make all the difference. Most people think of the cloud as a collection of Internet services located "somewhere". Where exactly, no one seems to know. And a lot of the time that doesn't seem to matter, but when you're talking about business-critical processes or data, then you probably see things differently. However, you can always go with your cloud provider to visit the data center that will host your cloud solutions. Learn about the data center's security systems, their availability levels and their quality guarantees, in addition to basic provisions such as cooling and power supply. Let them show you around, and ask any questions you have so that the cloud becomes more real to you. Tangibility builds trust.

Another important concern when outsourcing to the cloud is transparency. Professional cloud providers will lay out openly the underlying technical specifications and details for their cloud platform, also their pricing structures. They will also be able to show you with the necessary certificates or accreditations, and meet the requirements, legal or otherwise, of certain sectors and industries. Other aspects of transparency include monitoring, logging and reporting. In addition, regular testing and security audits must be carried out. Penetration testing, also known as ethical hacking, are an appropriate way to find security leaks and vulnerabilities in your cloud infrastructure.

The irrelevance of fear

You don't need to fear the cloud, but it never hurts to have a well-thought-out approach. Most companies don't anyway want to switch to the cloud in one fell swoop. You don't need to make it a big bang. You can better opt for a hybrid combination of self-managed, on-premises solutions and cloud solutions. Get advice from a cloud expert and allow them to show you what the cloud is actually made up of, so it becomes tangible and familiar. Because the cloud is the future, regardless of what form or configuration it takes. The technology is here and is more than ready to be used. 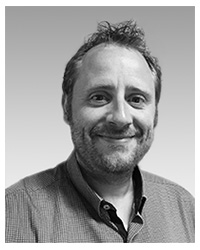 Want to learn more about IT outsourcing? If so, contact Jo Leemans, Sales & Governance Manager IT Outsourcing RealDolmen.

This blog post is the fifth in a biweekly series of eight about IT outsourcing.

Want to learn more about IT outsourcing? Read also our other ITO blog posts:
Disruption is a fact: use IT outsourcing to reinforce your company's ability to change
You know the cost of IT outsourcing, but do you know its value?
Business continuity is the basis of every healthy company
In-house technology management is shifting to usage-base IT management. Are you ready for this? A checklist.
The cloud: the final hurdle on your way to IT Outsourcing?
If you want something done right, do it yourself - or maybe not?